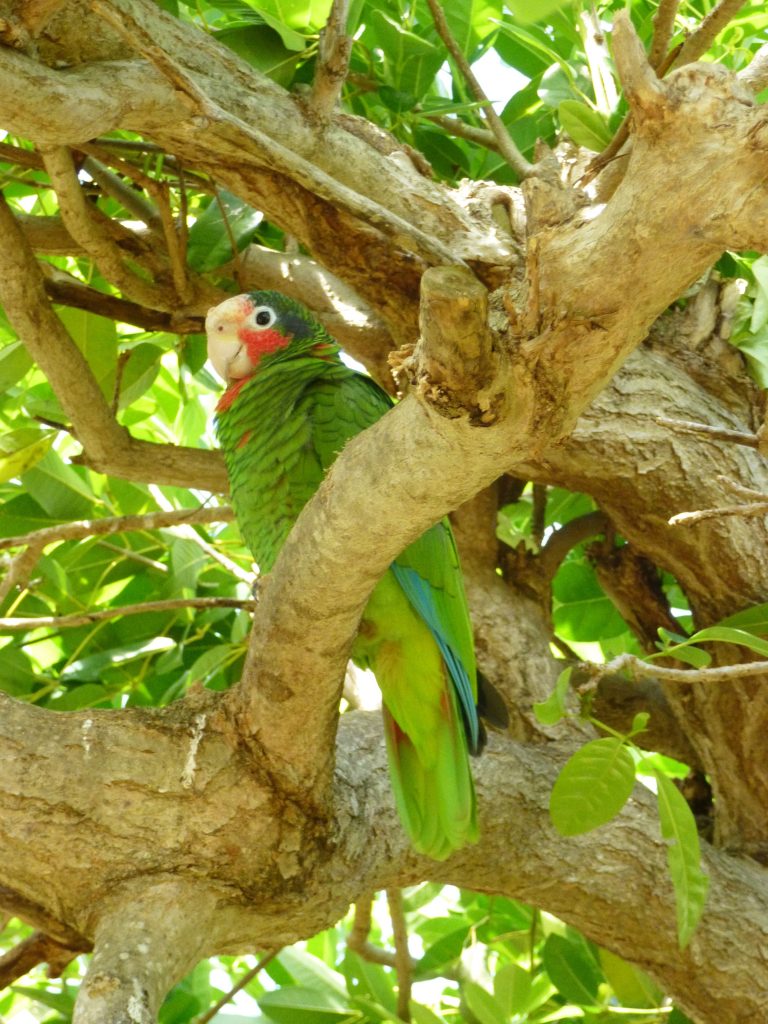 The Forest 500 Annual Report shows the companies getting it wrong on deforestation.

As we start a new decade, we face a climate emergency and a crisis in nature, illustrated all too vividly by the 2019 fires in the Amazon. Ending forest loss is essential to address these crises, yet the main driver of tropical deforestation is demand for agricultural commodities.

Major companies, financial institutions and governments signed up to ambitious goals to end deforestation in commodity supply chains by 2020, but these commitments have failed to galvanise meaningful action. In fact, some companies have quietly dropped previous commitments. The voluntary commitments to end tropical deforestation by 2020 have failed.

Too many companies are still not acknowledging the deforestation risks in their supply chains, or recognising their responsibility to act. Often hidden in complex supply chains, these companies can escape scrutiny simply by staying quiet. Companies that have been more transparent have faced greater pressure, yet many of these companies do not report on the progress they are making to achieve their commitments.

● 140 (40%) of the most influential companies in forest-risk supply chains, including internet retailer Amazon, Dutch supermarket chain SPAR and luxury fashion group Capri Holdings, owner of Versace, Jimmy Choo and Michael Kors, do not have any deforestation commitments.

● 75 (21%) companies, including Gap Inc, Starbucks and Adidas, have commitments for just one of the commodities they source or produce, but not for the others.

● Of 210 companies with commitments, 100 (or 48%) do not report on progress for all implementation, including Unilever, McDonald’s, Nike and Vans owner, VF Corp.

● The finance sector is ignoring the problem: 102 (68%) of the financial institutions assessed, including BlackRock, Aviva and the Bank of New York Mellon, have no deforestation policies.